Discover your spirituality through reiki 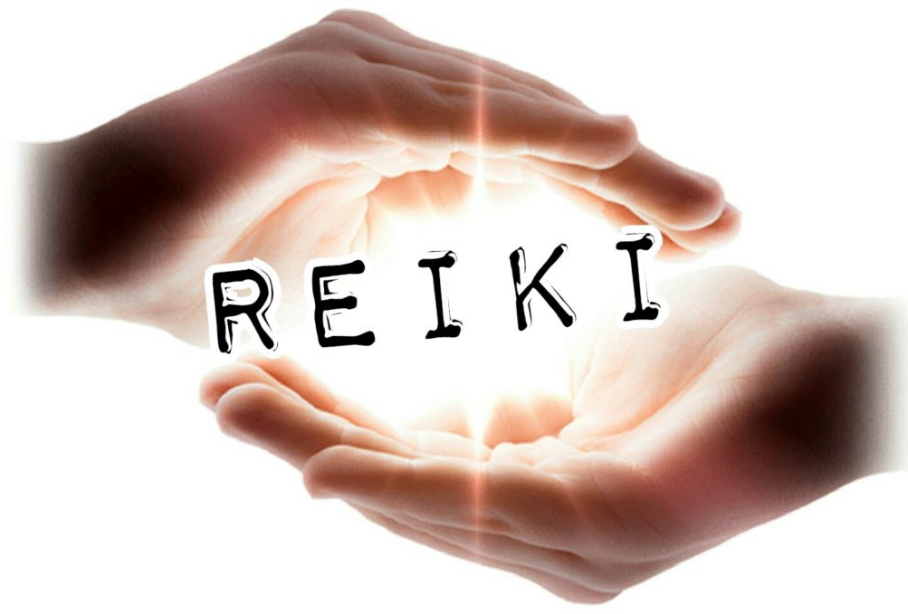 This summer, I did reiki for the very first time with a master of the domain. It will have had the impact of opening up to my spirituality and intensifying my positive relationship with my inner world.

The session took place at the specialist’s, Roger Armstrong, where he practices reiki part-time. I was lucky to have an appointment with him last August.

Reborn from the ashes

I arrived at the studio full of apprehensions. I was ready for him to get rid of any negative energy in me. I was ready to become a new being. Lots of expectations for a first session; I have not been disappointed.

Armstrong had already “cleaned” the room with burnt sage. A bed similar to those found in massage therapy rooms was placed in the middle of the space. On a small table, there were all the respective crystals at each chakra. He asked me to share with him if I had body pains that I wanted to work on. I explained to him that I had an obstinate knot that persists in not leaving, behind my left shoulder blade and this for two years. The very definition of the term unpleasant.

I then settled on the bed, he then placed all the crystals and evaluated my chakras with the help of a necklace filled with stones representing the colors of the coronal chakra, the frontal chakra, the throat chakra, the chakra of the heart, the solar chakra, the sacred chakra and the root chakra.

I was afraid that he would tell me that everything was in disorder and that I was a lost energy cause. Less worse than that; like a doctor, he declared a “diagnosis” of a blocked heart chakra and a confused crown chakra. That is to say that my heart would have difficulty accepting love and that my head would have difficulty in assuming ideologies and decisions. He then complimented the harmony of my other chakras, which reassured me. 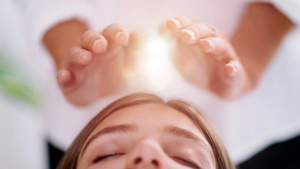 The effects of reiki

He started the session by discharging energy, starting with the crown chakra up to the root chakra. Sometimes, he touched the part of the body concerned or he kept his hands close. Throughout, I felt chills and body heat. My hearing also seemed to me much more acute.

When it got to the heart chakra, my left shoulder knot started to tense up more. As if no negative emotion or memory wanted to escape. After an energetic moment granted to this region, I started to breathe deeply. I never breathe like that; without any restraint. A feeling of peace and freedom invaded me.

The session plunged me into incredible calm. It also made me very aware of my tensions and the memories and emotions that accentuated them. I then had a discussion with the reiki master. He asked me if I liked going to the beach and I said yes, but not more specifically. He advised me to go more often because he thought it would do me good spiritually.

He also said that often, for each person, he perceived an energy, an aura. He told me that he did not stop feeling a childish energy and an energy of princess. I laughed. It’s still flattering and I try to remember this comment when I feel more negative.

The experience definitely influenced my way of seeing life. I wanted to try something different than traditional psychological counseling. It allowed me to find comfort in my spirituality and to cultivate what I think is most pure in me. Since then, I have been aware and less affected by negative energies that do not belong to me.

Reiki “it’s like a detoxifying juice for the soul” confided to me Roger. Not all Reiki masters guide themselves with the chakras. It depends on their practice. It’s a “very, very, very spiritual experience; that energies ”added the expert. This can make those who have a more materialistic conception of reality skeptical. According to him, “you have to live it to understand it”.

I would recommend the practice to all those who feel a little lost and who have difficulty with acceptance in general. Those who are no longer too aware of the particular magic that inhabits them and who seek holistic treatment.

Today I am interviewing Reflexologist Helen Nowakowski who has been healing others for over 16 years. She earned her... 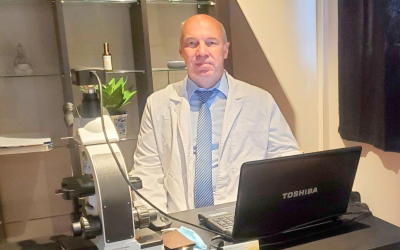 Today I am interviewing Naturotherapist Sergey Esin who has been healing others for 25 years. He started as a medical... 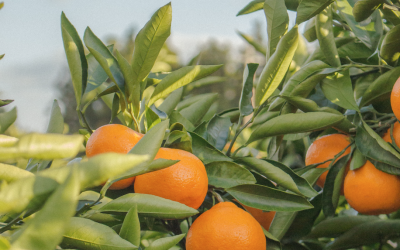 ﻿﻿When I was first introduced to Aromatherapy I discovered a whole new world of healing with magical essential oils. ...